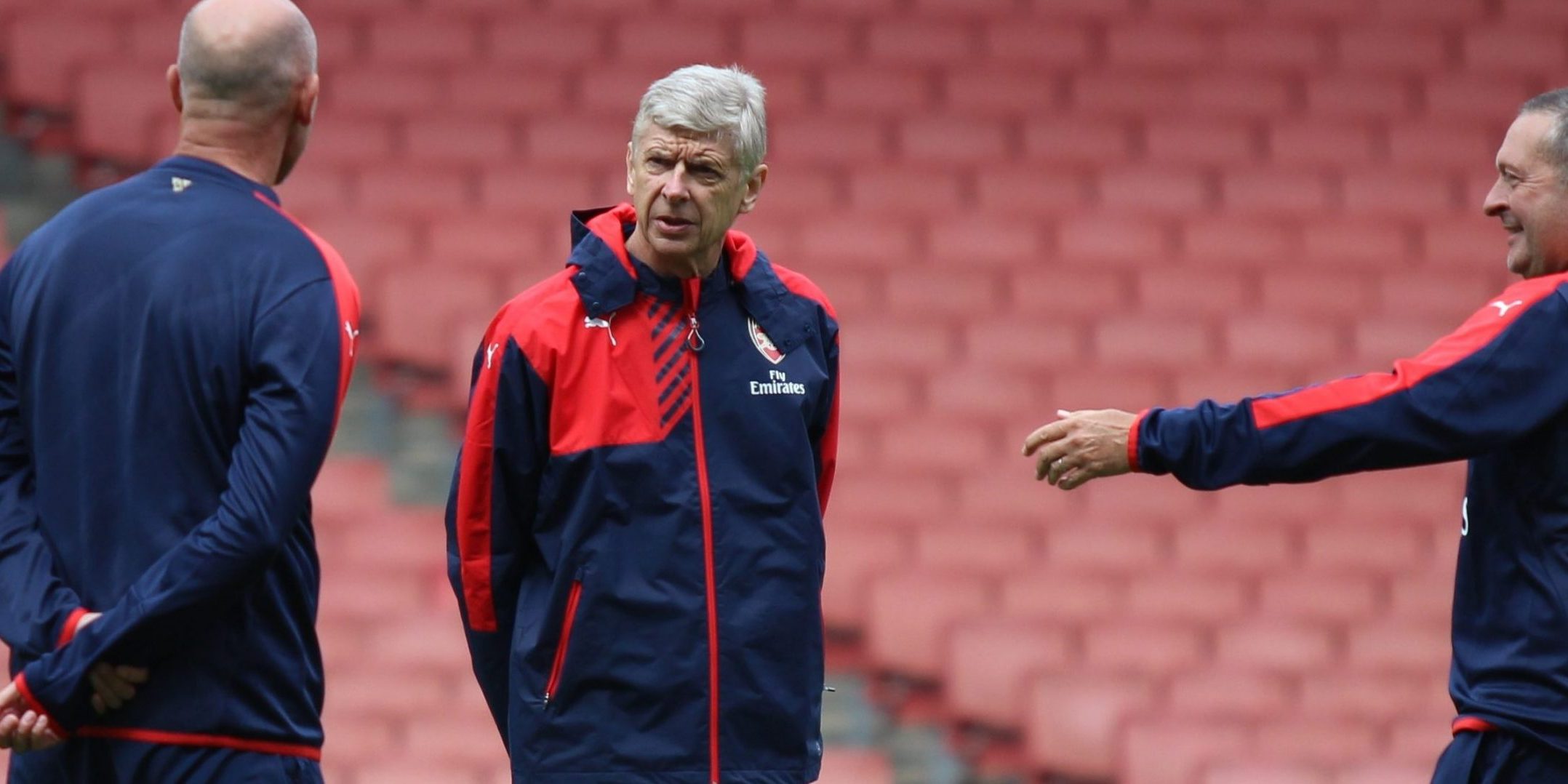 Cold Water Treatment Denier Arsene Wenger has Got It Wrong…

Arsene Wenger has had a magnificent career as manager of Arsenal. He has won trophies and when he arrived brought new techniques and methods to the Premier League. But he is still human, and like most people, he has reached a stage where change is more difficult. You can see this in Arsenal’s results, and the protests of their fans who want change. The system that worked when he managed The Invincibles is not appropriate for 2017. He is now complaining that the Champions League is not as exciting as it used to be, coincidently when Arsenal have failed to qualify for the first time in over ten years.

So now Arsene has taken a pop at cryotherapy in the Guardian. In his comments, he is just plain wrong and has made a fundamental error in his criticism. Now, it’s possible that Arsene is talking about cold air treatment, that is proving difficult to prove in terms of effectiveness, Coldwater treatment is, however, supported by research into how the body is affected by hard, strenuous exercise.

This is what Arsene said:

“Is it smoke and mirrors? Yes. Because at the end of the day, since I’ve been in the job, we have improved a lot the medical treatment. A lot. But, still, if you have a muscle problem, it takes 21 days. It took 21 days 30 years ago.”

The problem with this is that Cryotherapy is a broad term for using below body temperature air and water to repair and aid recovery for athletes. There are various types of treatment, but cold water, and we are talking really cold water, directed at the muscles that are fatigued, delivers results. If you play two matches per week that increases the risk of injury 6.2 fold if you do not have a quality recovery strategy including ice baths, good diet, good sleep and adequate hydration.

The key for every athlete to avoid an injury effectively is to recover from the intense levels of activity that high-level sports require.

This is a brief summary of the science:

It is quite commonly stated that ice baths reduce lactic acid but this is not the case. Lactic acid, or lactate, occurs when the body gets into an oxygen debt situation i.e. is functioning anaerobically. When the level of activity ceases, or reduces sufficiently, in simple terms the body can acquire surplus oxygen, which is used to convert the lactic acid back to its normal pyruvate / pyruvic acid state.

According to Gregory Dupont, who presented at the FIFA sponsored Sports Injury Summit held at Wembley in 2013 the main precursor of injury is fatigue. Further research investigated the common strategies for aiding recovery, minimising fatigue and, thereby, lowering the risk of injury.

The conclusion was a good diet, good sleep, hydration [all lifestyle factors] plus cold water immersion were the main scientifically proven methods of aiding recovery and minimising fatigue.

The other side of the coin is performance, and here we find that fatigue inhibits performance. So if we can manage fatigue by improving fitness and aiding recovery the outcome is improved performance and lowered risk of injury.

CET CryoSpa Ice Baths are designed to reduce fatigue and to target the cold water jets at the muscles that are most likely to require recovery. The Ice Bath also aids sleep, which also helps athletes get ready for their next match or event.

We love sport at CET CryoSpa, and part of sport is the debate it generates, but in this case, there is no real debate. Ice baths work.

Meet the newest cryotherapy product on the market
27th November 2017

Build Your Customer Base, Grow Your Sales, Improve Your Reputation
10th November 2017