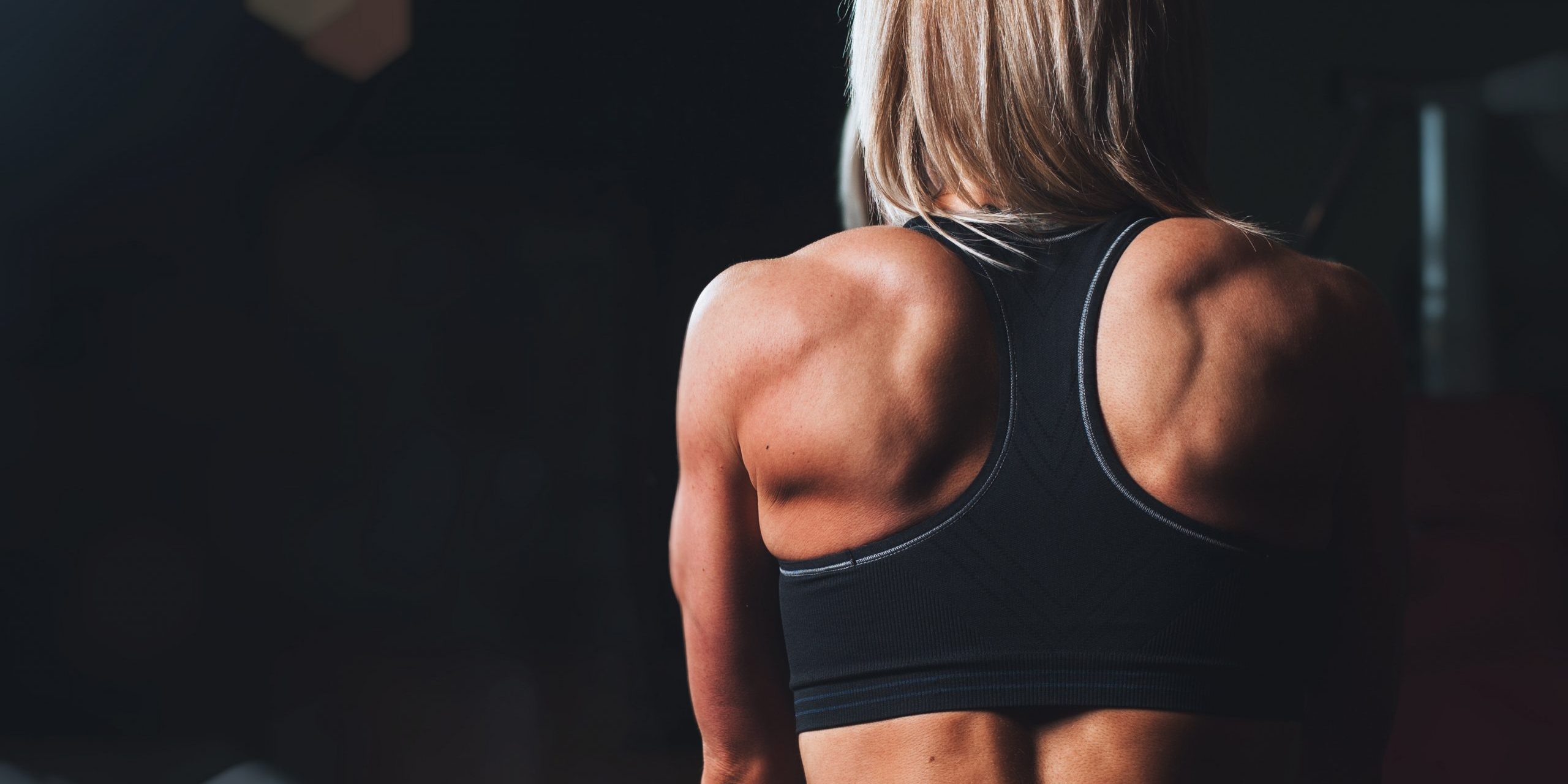 Muscles in Places Where We Don’t Have Places

The changes in sport over recent years have been driven by a combination of several factors.

We are getting bigger

Since 1914, the average height of men and women in the UK has risen by 4 inches to 5ft 10ins and 5ft 5ins respectively. The Dutch are the tallest men in the world at an average of 6ft and Latvian women are at 5ft 7ins. Following their failure to qualify for the 2018 World Cup, Scotland Manager Gordon Strachan made the point that the Scots were the second smallest team in terms of height, with only Spain being shorter.

Now that sport is one of the major industries in the global economy, there has been a huge increase in investment in research into sport, for health, performance, and equipment. The global equipment market is predicted to reach $81.821 billion by 2020.

Technology has changed the way sport is played

Tennis racquets and golf clubs are now much larger due to the introduction of carbon fiber and metals such as titanium. This means that players can hit harder more often, as the ‘sweet spot’ on the equipment is much larger. The downside is that the potential for muscle damage is higher as fatigue and stress on ligaments are increased. Watch top-level tennis and the rallies are all full-blooded hitting, with the full power of the body being used for almost every shot.

Rugby was said to be a game for all sizes. The smaller faster guys went on the wing or to scrum-half, the smaller slower boys were put in the scrum, tall blokes went into the second row and so on. Now the only team with an average height of less than 6ft at the last World Cup was Japan. Increased fitness, strength, and power have changed the nature of the game, with players getting around the pitch quicker, and hitting harder.

The ability to recover from these improvements in performance has also changed. Rugby players are being hit harder by bigger opponents. Footballers are running further and faster. The weight being shifted by the individual athletes is greater, putting more strain on their bodies. To counter that the science of recovery has improved and recognises that fatigue is a major cause of injury. Players may not feel tired when they go on pitch, course or court, but a split second slower can mean an unintentional stretch too far or being caught by a tackle which would have been avoided. Ice Baths are central to recovery, helping the body recover from fatigue and to be ready for the next event.

Tennis players at the top seed level play a lot more matches by going deeper into the tournament, teams that are successful play more rounds in cup competitions. They need to recover better and more often. Top level sport means getting fitter, but also that fitness creates circumstances that need to be addressed to prevent more damage.

The CET CryoSpa Story
19th September 2017
Go to Top
This website uses cookies to ensure you get the best experience. By continuing to visit this website you agree to our use of cookies.OkNoPrivacy policy